Cart Before the Horse

So the house isn’t ours yet, but I continue to be optimistic that it will be. When I’m happy I want to shop. Actually, when I am sad I want to shop too….

Eric and I real simply folks. We don’t like clutter, we don’t like knicknacks, we don’t like “stuff”. Now, that doesn’t mean we don’t have those things, but they are minimal. Living in a townhouse we don’t have much space for “extras”. Recently we even ditched the kitchen table in favour of converting it to a “doggy den” and grooming area.

The new house has a plethora of space. Consequently I feel compelled to “fill it”. Since I don’t have stuff with which to “fill it” I must go shopping. I don’t buy expensive furniture – having animals means it will just get ruined anyway. I feel much less resentment seeing scratches on my $800 basement sofa than my $5000 living room set (never, never again). So an Ikea shopping trip was in order.

We bought a huge new dining table and a truck load of chairs to accompany it. Also, finally got a bed frame four our guest bed (it was discounted twice…awesome!). Lastly was a new TV stand. We currently have out TV mounted to the wall, however the new house has concrete walls, so nothing substantial can be mounted to the exterior walls without significant work and damage.

We didn’t have the intention of actually assembling anything until after the move (everything is already in boxes; but the TV stand changed that plan. Most IKEA stuff has all the part ina box or two, and the instructions are pretty easy to follow. However, this TV stand was a mix and match of parts. In fact, there were 18 different “parts” that had to be purchased and the Frankenstein’d together; never again.

I kid you not….I opened one package for the stands legs and the instructions were literally “use these parts” and then throw “these parts” in the trash! Really?! Why would you put parts in package if you are literally going to tell me to throw them away?!

The big parts for the stand were damaged and didn’t include all the parts (it didn’t look like a return) so we had to make a second trip back to do an exchange. Three hours later, the grey cat was finally able to claim the TV stand hers.
Posted by CC at 10:43 PM No comments:

Had fun little class with Vixen today, one hour at The Training Hall, with Christine running the show….we are all counting down the days until we get to have class OUTSIDE!!

First, plank work with nose targets. We suck, mostly because I haven’t trained it, like, at all. Now that Rally is on the back burner we can get that back on track.

Second was shaping the tire. The easy stuff was….easy. The testing the understanding resulted in some fabulous failures. It won’t be the last time I say it…FAILURES ARE AESOME!! When we get failures, we also get the opportunity to help our dog understand how to be correct.

I am truly of the mind set now that without training with failure (purposeful exercises set up for the dog to fail, but then also be correct) the dog truly doesn’t understand our expectations.

Vixen had some real thinking moments. When withdrawing reinforcement, she really took a step back and went “what the @#$%!”, then you could see the lightbulb go off! “Oh…I have to do ‘this’ to get reinforcement!” Brilliant!

Last station was some one jump exercises. Super fun. We worked on our backside “sends” and slowly started to introduce “serps” through placement of reinforcement. I’ve started to see that Vixen is not a tight turner, she is a flanker for sure. I know she’ll get it though. It was so much fun working with her on this, that as soon as we got home we headed out back to “the patch” to work on it some more.

Social media has killed good manners, and decency. I hate it.

I wish I could just delete Facebook, Twitter, etc….unfortunately social media is now the “go to” source of communication and networking. So as much as I wish I could ditch it, I really can’t. So I have cleaned house. A clean house is a happy house.

I deleted all but ACTUAL friends and necessary business contacts. I will be careful going forward who I allow in – very careful. Pretty sure there will be an application form and credit check.

I will likely have made some people angry – “unfriending” is looked up on as an offensive action. It really shouldn’t be taken that way. Simply, if we aren’t friends (defined as we do things in real life, share stories, confide in each other) or connected directly for business reasons, you are out - people who are out really shouldn't be surprised...if they really think about it.

No casual acquaintances, no friends-of-friends, no we can't be friends because of a mutual “like”.

If you don’t directly bring value, no entry. 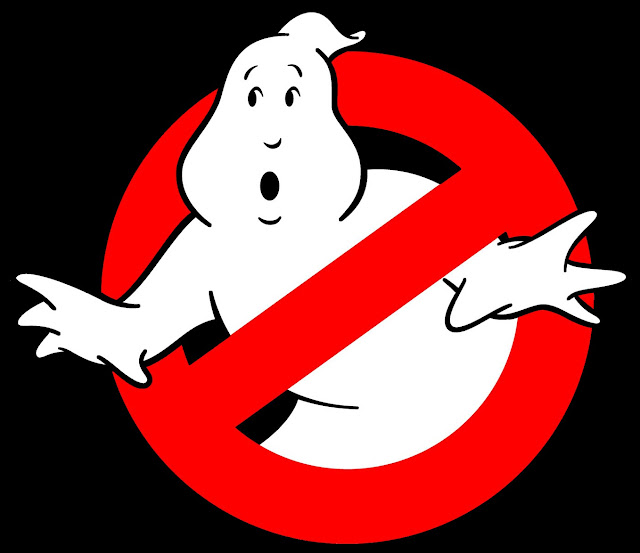