Why have one, when you can have two?! When we were planning to add another dog to our fur-family we were planning on another older puppy or young dog. We shopped around a while, put some feelers out on some older puppies but the process was just not progressing as we hoped.

Meanwhile, the breeder we got Travis from had just had two litters – well her two dogs just had litters, not her – with 14 puppies!! Can you image 14 bundles of furry Sheltie awesomeness running around!? I kept up-to-date on the puppy’s progress as they grew and learned and started going to their new homes.

As the puppy numbers dwindled down, I joked to my husband that what I really wanted was a new fluffy puppy. I wasn’t being 100% serious – more like 36% serious – in wanting a puppy but my husband has never been one to say no to me – well not for long anyways.


It was a shock to me when he actually said we could get a puppy - and before long we were making our way to the breeder to see if she had a puppy that would fit with our lifestyle. There were 7 puppies left to choose from. Some were going to be too big (over 16”) and some were going to be just a little too small (about 14”). We had decided beforehand that we would get another male (for no particularly good reason) so we really only had 2 puppies to choose from. As all were from healthy parentage and were similar in personality it came down to one factor – which one wasn’t barking like crazy. 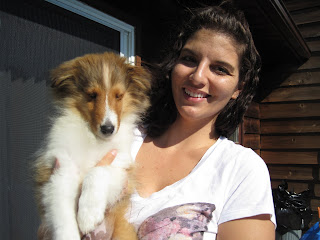 Indie and Travis were fast friends and were showing each other the ropes right away. While Travis has never really liked (and still doesn’t like) the company of puppies he was grateful to have a new lifelong friend join our family. These two do everything together. 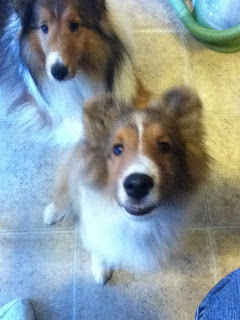 Indie started his agility training a little later than I had anticipated – he had strained a ligament in his back leg when he was about four months and to keep him safe and healthy his “freedom” was restricted for a few months. On occasion – like when chasing a cat through the house – he would aggravate his leg again – so we knew we were making the right decision.

At 10 months of age we felt Indie had grown enough - and his leg had not been causing him any problems for about 2 months – that we could begin his agility training. We started slow but he progressed quickly.

Today, Indie is a remarkable agility student. He excels at everything he does - and boy is he fast! When he is on, his times can't be beat!! Because there isn't anything this little dog can't do, we're now trying our hard a Tracking and Obedience - Rally here we come!! 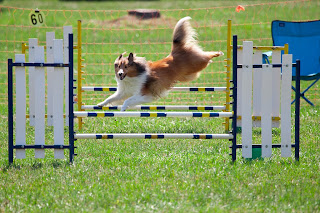 I love this little dog!


UPDATE 2012 - Our first year of competition was WILD!! I discovered I have a little work-a-holic, rocket ship on my hands! Indie is completely different from Travis, and adjusting my handling has been difficult. We earned some hard fought for titles this year and I am very excited to see what next year brings us. 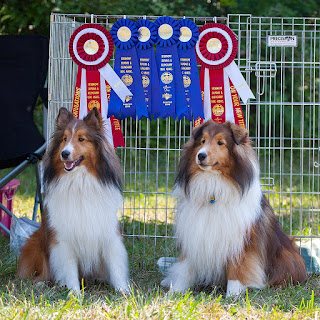 UPDATE 2013 - I thought I had a fast dog before...with the new handling he is even faster! Progress has been slow as we learn together but I can see how our relationship is maturing. We continue to grow together as we take on new and exciting challenges. I cannot wait to see what we accomplish together next year. 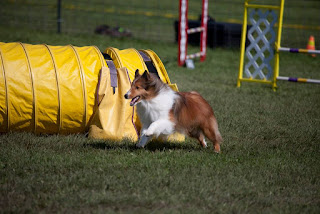 UPDATE 2014 - What a year! 4th place overall at Ontario East Regional and 7th place in Jumpers-2 at Nationals! The titles really rolled in for the little guy this year - we really came together as a team. 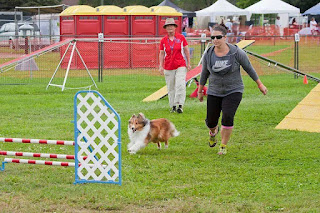 UPDATE 2015 - Another fantastic year for the the little rocket. We outdid ourselves at Regionals this, placing third! Couldn't be happier about that one. No Nationals as it was clear across the country, but we did run at the next best thing - Canada Cup! Indie placed 4th in Gamblers and 3rd in Snooker! 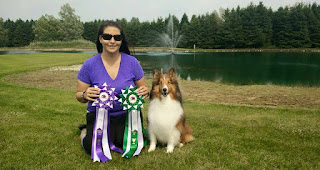 UPDATE 2016 - While the year started out well, placing in two events a the UKI Eastern Spring Cup, it was all downhill from there. An injury sidelined Indie soon after that event and the year was mostly spend trying a bit of everything to get him better. Hopefully he is on the upswing, however that chaper wont be closed until well in to next year.